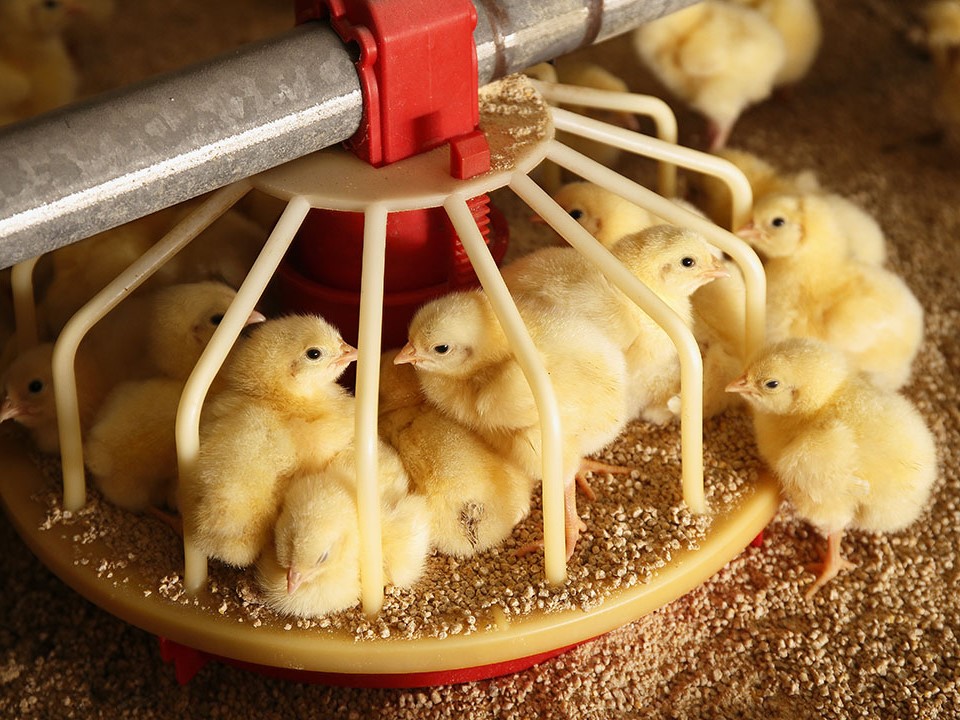 Bentonite is used as a binder in the production of animal feed pellets and as a digestive aid, it can also be used as a flow ability aid for unconsolidated feed ingredients such as soy meal.

Bentonite is also used as toxin binder in livestock and poultry feed. Problems of aflatoxin contamination of animal feed are common around the world. The principal crops affected are corn, peanuts, cotton. Toxin production is dependent on factors associated with growing conditions of the crop as well as the storage condition of the crop. Our bentonite products are able to prevent much of the adverse effects associated with ingestion of aflatoxin - contaminated grains.

Our bentonite addition to an aflatoxin - contaminated diet is beneficial in restoring some of the lost feed intake associated with aflatoxin ingestion and, as a result, some of the lost growth rate. The inclusion of bentonite improved the clinical chemistry profile indicating a protective effect on the liver.

Few studies have provided evidence that the clay products were themselves making nutritive contributions but most have demonstrated an improved caloric efficiency resulting from their use. 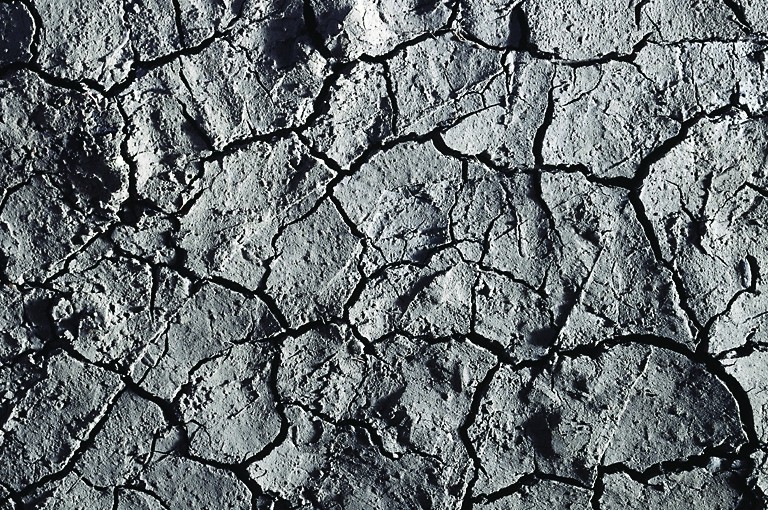 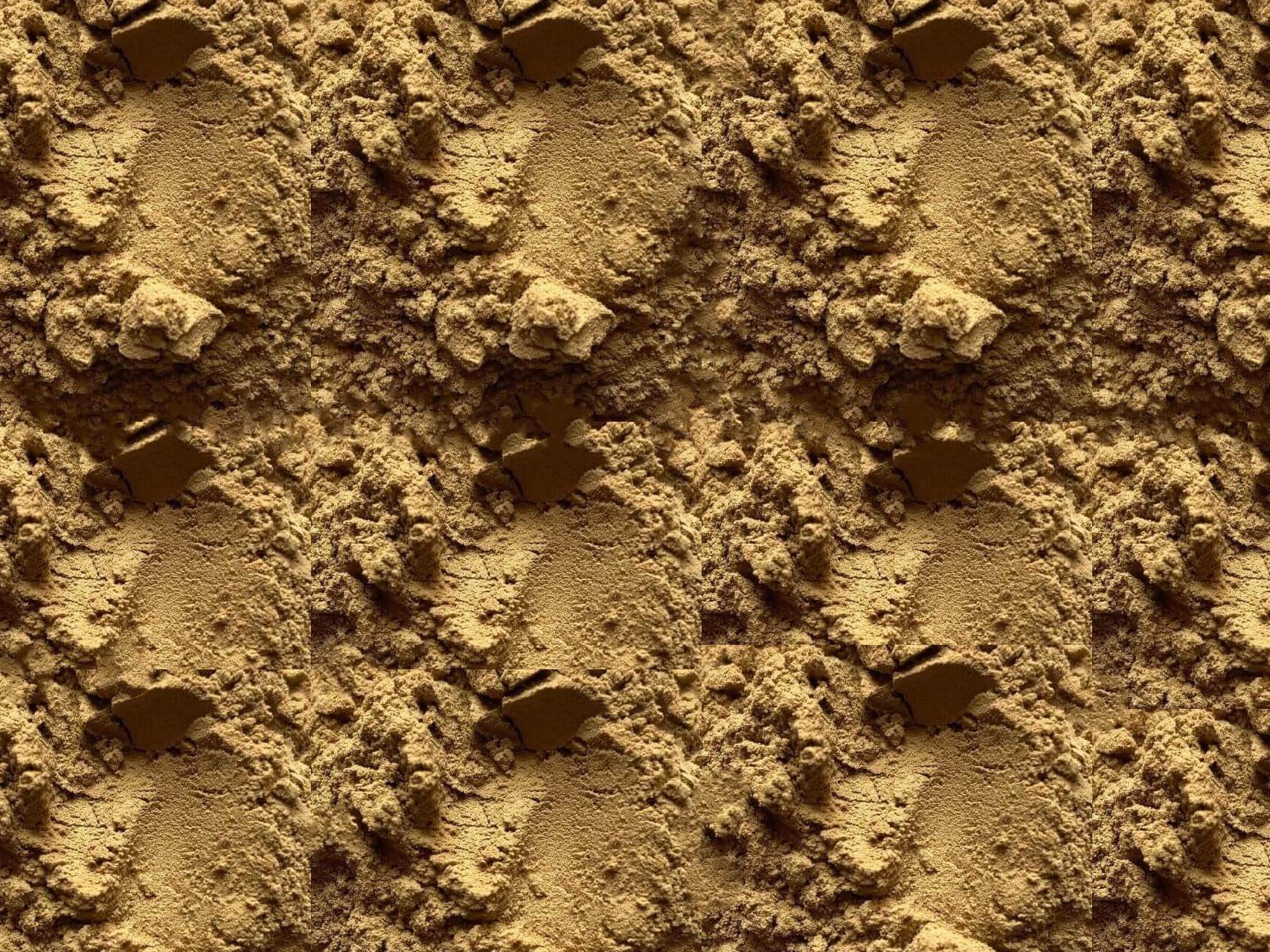 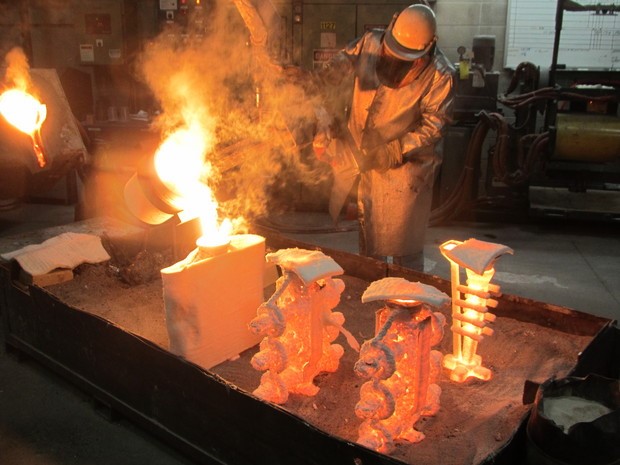 Foundry Grade Bentonite is from Kachchh Bentonite is used as Lubricator / thickener 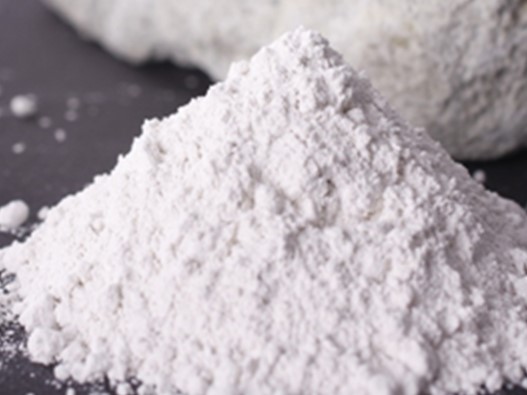 Organoclay is a best Theological additive 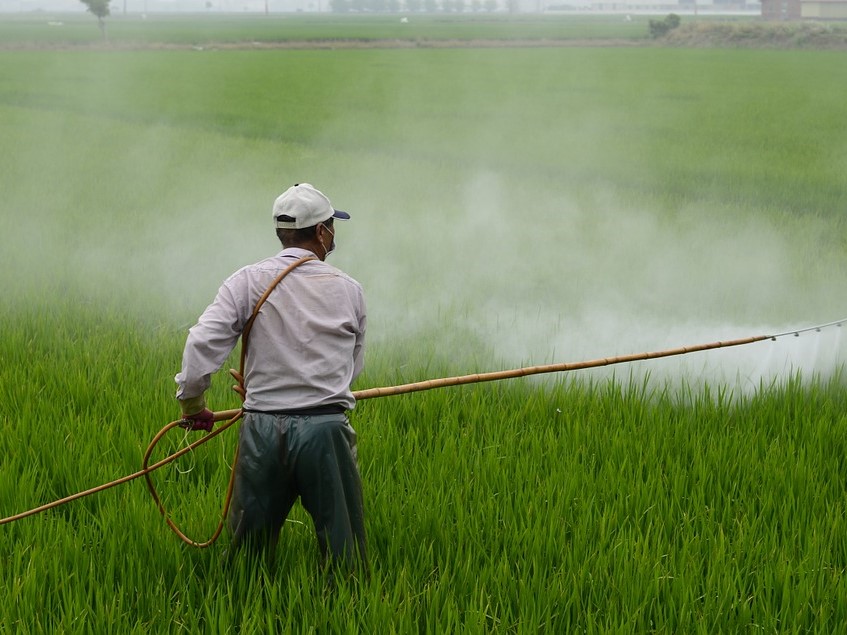 Natural erosion occurs from a variety of factors 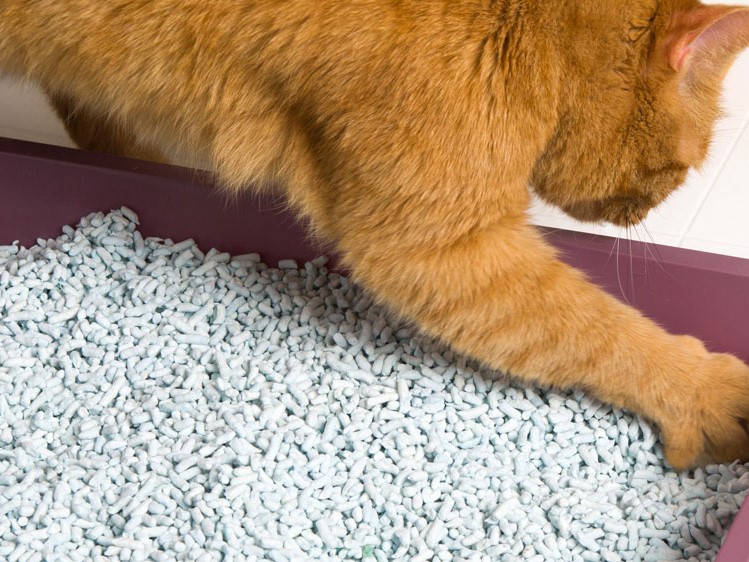 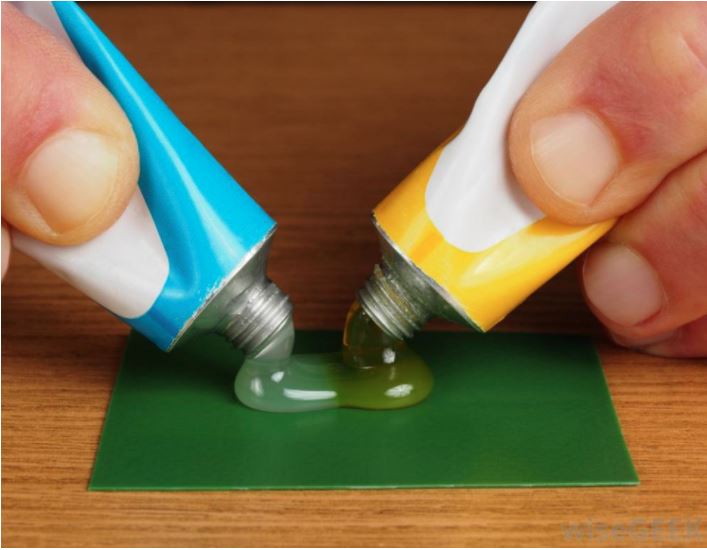 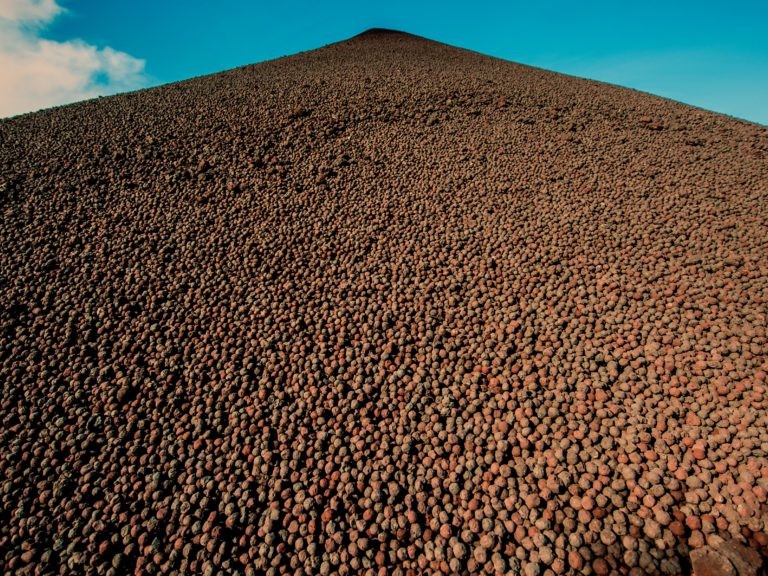 IOP Bentonite is used as a binding agent

Bentonite is used as a binder 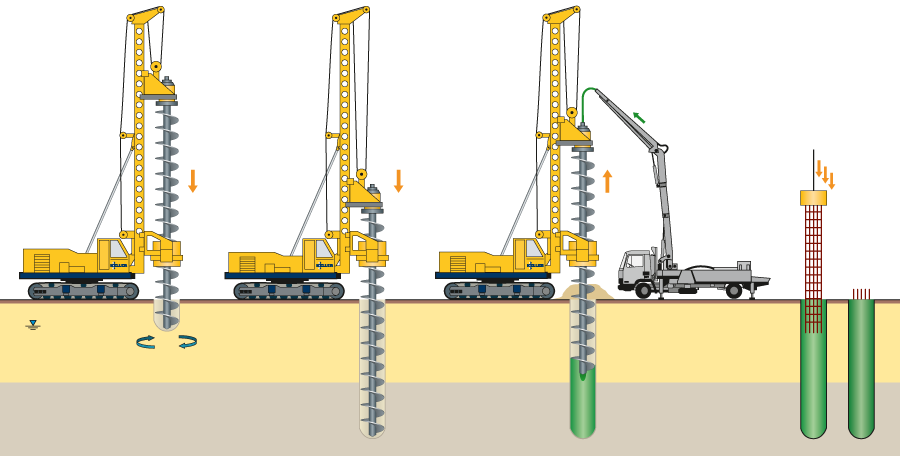 We develop special product for Pipeline Our Bentonite which is used for rehabilitation 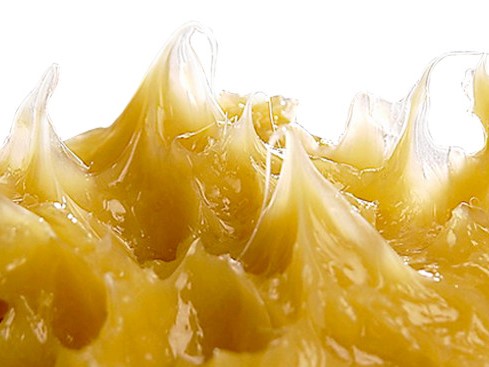 Our Organoclay has broad-spectrum strength 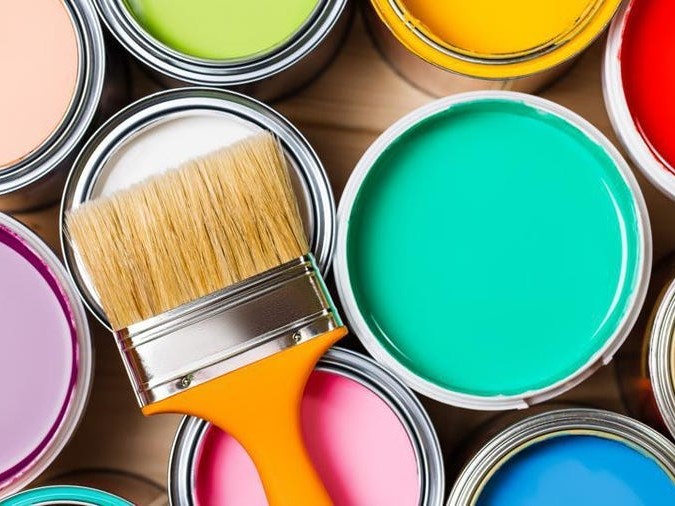 The series of organoclay which are made from natural 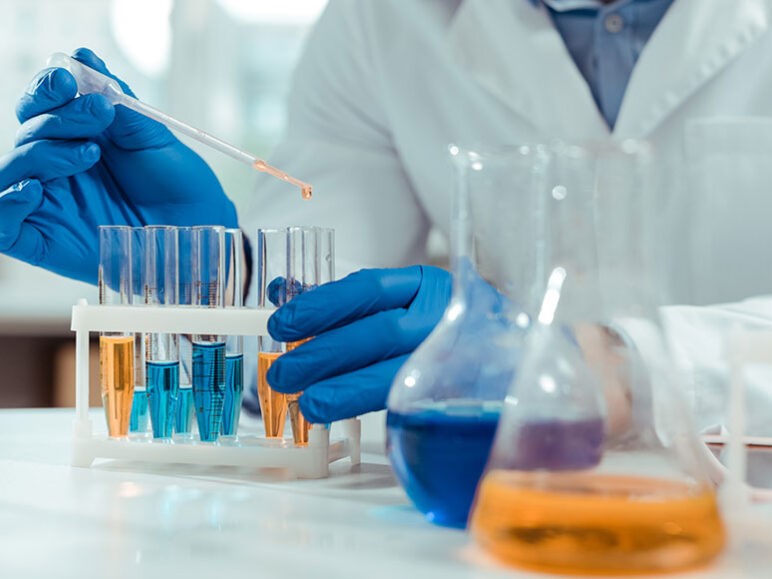 Bentonite is used for Chemical